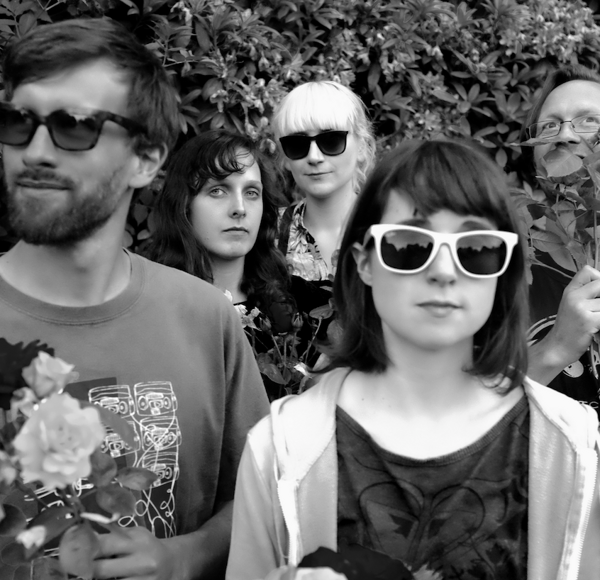 Following their evolution into a live band in summer 2016, the group has toured extensively throughout the United Kingdom and North America, including performances at SXSW, Canadian Music Week, Tramlines, Sŵn, and Carefully Planned festivals, with sessions for BreakThru Radio and Daytrotter. Their debut LP ‘Body Is Working’ was received favourably by BrooklynVegan, Stereogum, Exclaim!, Drowned In Sound, the Skinny, God Is In The TV, and Louder Than War, with airplay on BBC 6 Music and Amazing Radio, among others. Expanding on the need for music to bring joy into the lives of others, and Smith’s fascination with the contortion of the pop song into a uniquely imaginative and immediate form, Living Body aims to exist in a world of skin and information overload in 2017.

"More than adequate proof of both their political intent and their rejection of genre constraints ... worth keeping an eye out for into 2017 and beyond." - Drowned in Sound

"Living Body are THE most exciting thing happening in the UK music scene for me at present." - the Skinny

"Body is Working is a fascinating curio of an album, and quite beautiful in its complexities." - God Is In the TV Zine 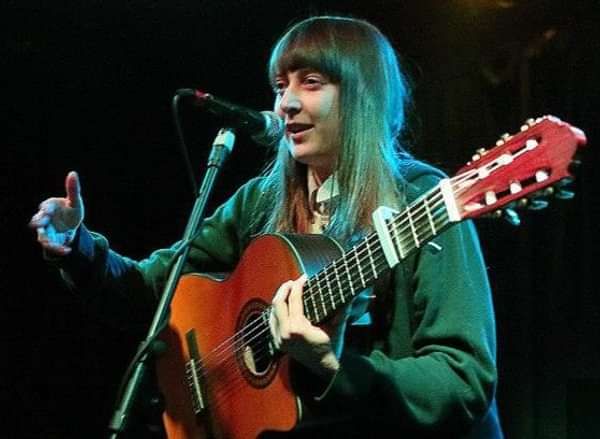