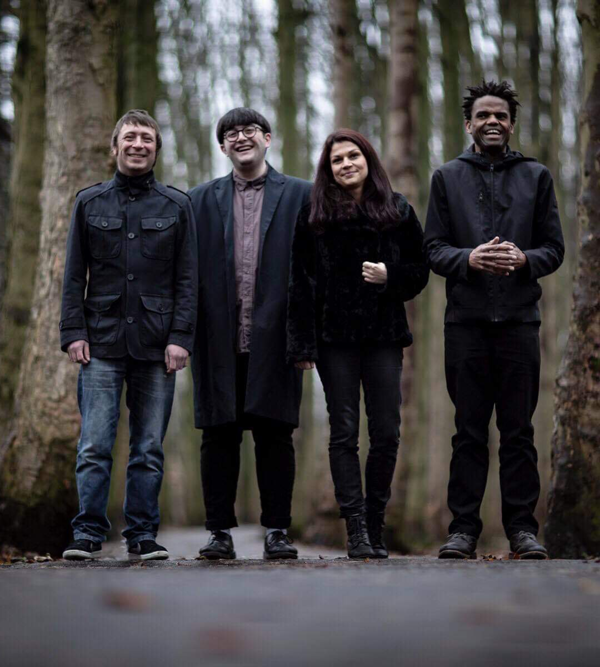 Combining elements of dream pop, R&B, shoegaze and post rock, Rev Magnetic revolves around the core of long-time Mogwai collaborator Luke Sutherland (Long Fin Killie, Bows), Audrey Bizouerne (Gift Horse), Sam Leighton (ST.MARTiiNS, So Many Animal Calls) and Gregor Emond who played with Luke in a band called Hynd way back before the birth of the internet. They're easily one of the most exciting and genuinely unique acts traversing the ever-changing Glasgow music scene right now.

The songstress AK Patterson, who previously made a name for herself touring with the band alt-J, will be guest vocalist with Colossal Squid. Her intense delivery is amplified by Betts, who described her performance on their recent collaboration, Kickpunch, as 'ferocious and joyfully unhinged'.