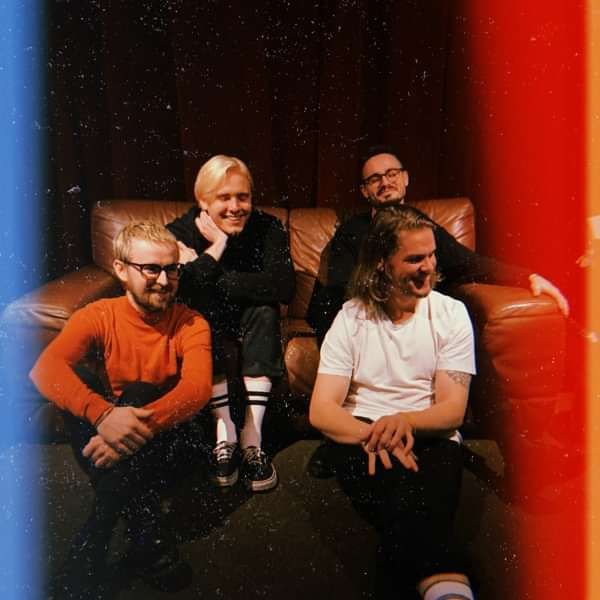 Dispensing hook laden and infectious indie-pop, Bristol’s Make Friends have already earned favourable comparisons to the likes of Bombay Bicycle Club and Bloc Party following the release of their debut EP ‘Hi’. Fan-favourite single ‘Ellie’ has gained support from the likes of BBC Radio 6 and Radio X and made the band a mainstay at BBC Introducing, having this year been invited to perform a live session at the prestigious Maida Vale studios.

Alongside their exciting EP campaign, 2019 saw Make Friends journey across the UK playing the best Indie venues in the country. Developing an electric live show akin to Foals, the band have developed a devoted live following and hit a mainstream audience off the back of support slots with Cassia and Deco. Their live show has gone on to garner overwhelmingly positive reviews and caused a stir nationally.

Having been together as a band since their university days, Make Friends have matured into a truly exciting musical force.

Make Friends are an indie-rock band based in Bath. 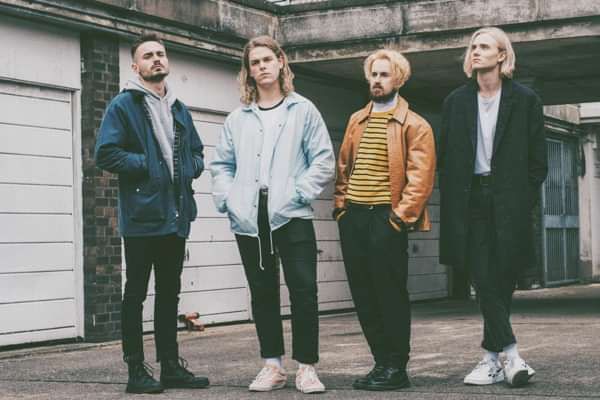