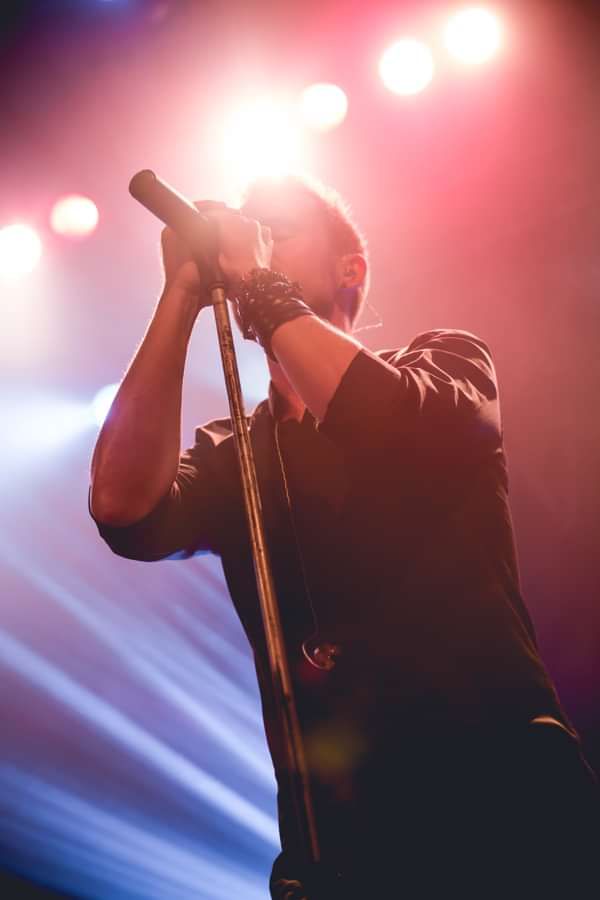 Keywest are a multi-award winning, multi-platinum selling independent artist from Ireland. The band began playing on the streets across Ireland, "busking" initially just to survive and pay the rent. However from their first performance in this environment it was evident that something special was happening. The band began pulling crowds and blocking up streets everywhere they played. This had not been seen in Ireland since U2 played on the streets. Through hard work and busking, the band gained the revenue to begin to expand. As a result Keywest decided to stay independent and set up their own label, rather than going a traditional route.They wanted to continue to develop and hone their performance and sound. From performing on streets, they have gone on to sell out tours across the UK and Ireland, secure a number one album in Ireland and have accumulated more radio plays nationally of any independent band in Ireland with multiple radio hits. Keywest is now a main stage act at Ireland’s largest music festivals, including Electric Picnic, (Irelands’ largest music festival), Independence, and Longitude. They are known for their insanely energetic performances and crowd interaction. “Keywest are an electric and galactic musical force...their live performance aspired and achieved that Stadium Rock....It was cocky, clattering and crackingly good music” -Culturehubmagazine.co.uk “No band gets a crowd going quite like Keywest…...they truly are masters of eliciting maximum crowd responses” - Hotpress Magazine From Street shows to big Venues & festivals Headlines all under their belt they have played now well in excess of 300+ shows. They have also played arena support slots to the likes of Bastille, Bryan Adams, Kodaline and more. Keywest is now officially Ireland’s biggest independent act and looking take their sound globally.