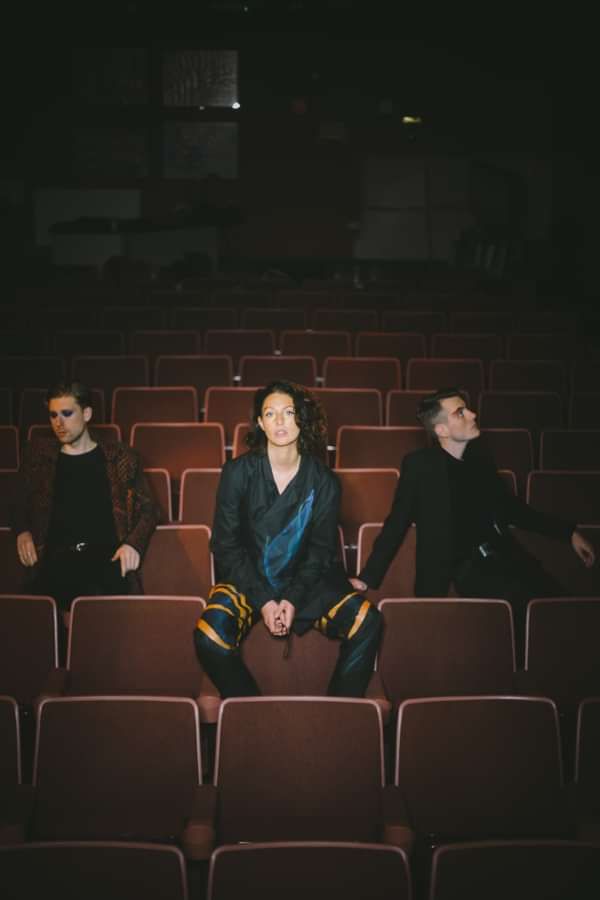 Yorkshire ​outfit​ Polo might hail from Leeds, but the ​band's glacial atmospherics and lush, r'n'b-tinged pop are an ethereal world away from the spit'n'sawdust DIY scene that the city's best known for.

Throughout 2018, Polo have continued to push their niche of affective, dappled synth pop with their most recent single 'On My End’. The single propelled Polo to further recognition and affirmed their growing abilities as songwriters of clout even without the extra playful, plinking synth splashes. The track excelled an already impressive festival season, announcing performances at key festivals such as The Great Escape, Live at Leeds, Hit the North, Evolution Emerging, Tramlines and The Great Exhibition of the North. This was complemented by the bands largest and most successful tour to date, a string of Radio 6 plays and the announcement that they will be supported by both Tipping Points Records and PRS for a second time, proving once again that 2019 will be their year.

Yorkshire trio Polo (formed of vocalist Kat McHugh, Synth man Luke Lount and Drummer Dan Egdell) might hail from Leeds, but the pair's glacial atmospherics and lush, r'n'b-tinged pop are an ethereal world away from the spit'n'sawdust DIY scene that the city's best known for.

Formed in 2014, the ​band released hypnotic, woozily seductive debut single 'Party Talk' later that year and racked up performances at annual inner-city festivals Live At Leeds, Tramlines and Long Division, as well as supporting the likes of Bipolar Sunshine and Charlotte OC. ​2015 saw the release of their most instantly catchy and accomplished track to date, 'Visions Of Fortune'​. After receiving the coveted PRS 'Women make Music'​ grant, Polo will release their debut EP January, 2017. 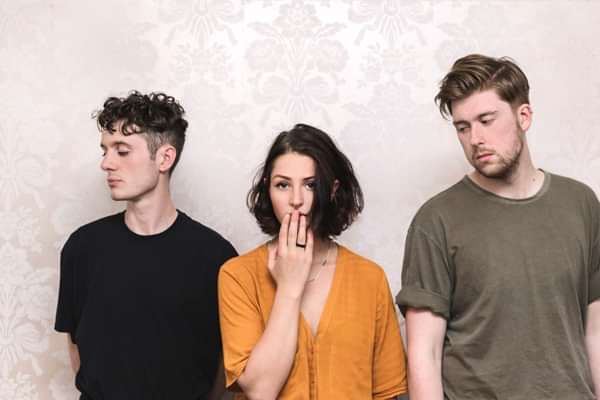 Victoria’s Flight are coming, and it’s in Scotland’s famous Glasgow music scene that they have established themselves. Their songs loaded with rich and unforgettable melodies have set them apart, even in a city saturated with talent. Their upcoming trio of single releases will definitely be heard far from the reaches of their home town, and are sure to be remembered. This is Victoria’s Flight. 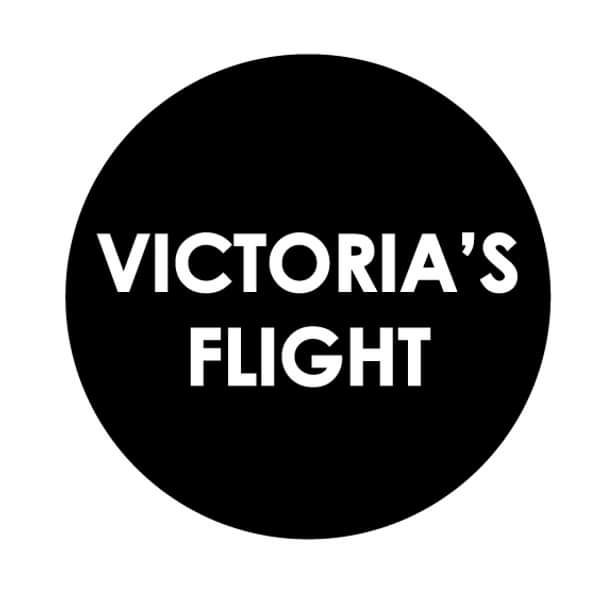