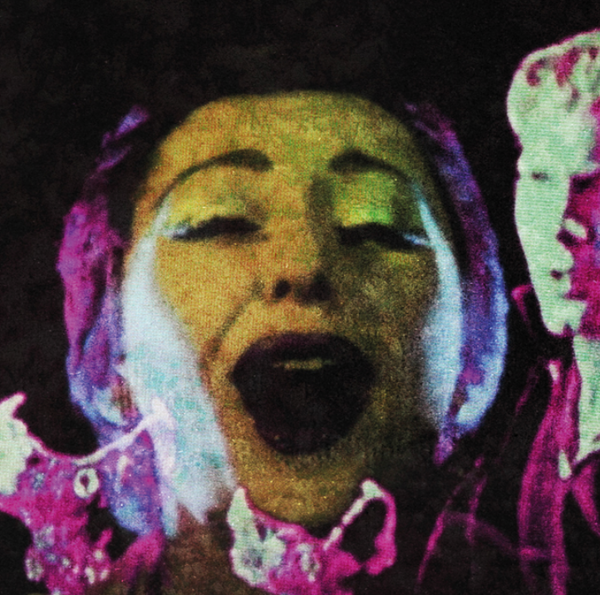 SOFT RIOT Having released the LP “The Outsider In The Mirrors” on Possession earlier this year, Soft Riot aims to perform a set of less dance-oriented and more experimental numbers over a back catalogue of 4 or 5 albums, going back to 2012’s “No Longer Stranger” LP. Soft Riot is JJD, a former Vancouverite now residing in the Glasgow UK who has clocked in around twenty years of musical output in various bands and projects. Moving from Vancouver to the UK in the late 2000s, Soft Riot came into full being, having released a couple of acclaimed albums and EPs and staging numerous tours around Europe. https://www.softriot.com http:/www.facebook.com/softriot/ https://softriot.bandcamp.com

DREKKA Drekka is a musical project from Bloomington, Indiana (USA) on the Dais Record label (ADULT., Youth Code, Drab Majesty, etc.). Since 1996 Michael Anderson has evolved from experiments in early industrial tape culture to the production of fragile bedroom noise folk with expansive cinematic textures in his project Drekka. Drekka has both solidified its place alongside contemporaries like Svarte Greiner, Tim Hecker, and William Fowler Collins, while at the same time stamping its own imprint by way of the extremely personal elements in the music. Rather than the obscurity that is so often the effect of experimental music, Drekka functions as a direct line into Anderson’s mind, his dreams, and his fragile, tenuous cache of memories. https://www.facebook.com/drekka.is/ https://drekka.bandcamp.com/ http://www.bluesanct.com/bands/drekka/drekkabio.html https://www.daisrecords.com/collections/drekka

IO/PAN From Glasgow, a duo formed of two locals on the southside, reciting some black Northern poetry over sinister, sparse electronics of the Coil variety. Songs about rats and other things.