The repetitive motions of walking, seed planting, sweeping can be really beneficial to writing music, and for Maja Lena, working on a no dig permaculture vegetable growing project and for a natural horsemanship yard give plenty of time for her imagination to run wild. “I do a lot of my songwriting whilst working outdoors, often humming melodies to myself, thinking about lyrics while I’m going about my chores”. Immersion in the natural world has always influenced her creativity, it was a dominant force in her earlier writing with alt-folk outfits Low Chimes and Hot Feet as well as her debut solo album The Keeper, from last year.

A shared link between these projects is her musical consort, producer and drummer Rob Pemberton (The Staves, Rachael Dadd), with whom she shares a creative synchronicity through years of working together, living in Stroud. Last year’s album demonstrated the duo’s effectiveness, receiving Album of the Day status on BBC Radio 6 Music as well as an 8/10 review in Loud and Quiet who praised the “rather wonderful and unexpectedly strange collection of pastoral folk songs full of idiosyncratic flourishes, brooding atmosphere and gorgeously warm, dusky arrangements”. She’s also joined in her live band by Alex Heane who likewise plays bass with Rachael Dadd as well as Willy Mason.

On new album PLUTO, Maja Lena journeys from the pastoral to the cosmic. Her increasing fascination with science fiction and the icy, electronic soundscapes of 1980s Japanese cinema and video game music, particularly that of Joe Hisaishi of Studio Ghibli have been key touchstones on this material. Whereas the landscapes in ‘The Keeper’ were inspired by mountains and valleys she’d seen in real life, “this one is set in an alternate world close to Pluto, which is the smaller planet you can see in the album artwork and it’s very much a loose interpretation of what it looked like,” she explains.

2018 brought the launch of her second album and fourth release, ‘Transience’, recorded and produced in Copenhagen in the summer of 2017. Bestel was signed that November to the world’s first crowd-funded label ‘Last Night From Glasgow’ who brought her new work to vinyl. ‘Transience’ released globally, to high acclaim, on Record Store Day April 2018. A new album is on the horizon for 2020.

“Audiences are fast catching up with the fact that, in Bestel’s hands, the ukulele shrugs off its stereotypical comedy baggage and becomes the instrument of choice for one of Scotland’s most fascinating young singer-songwriters.”- The National 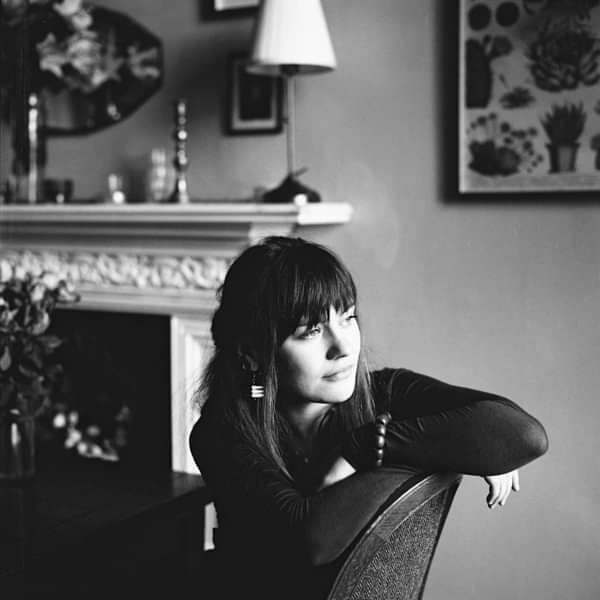