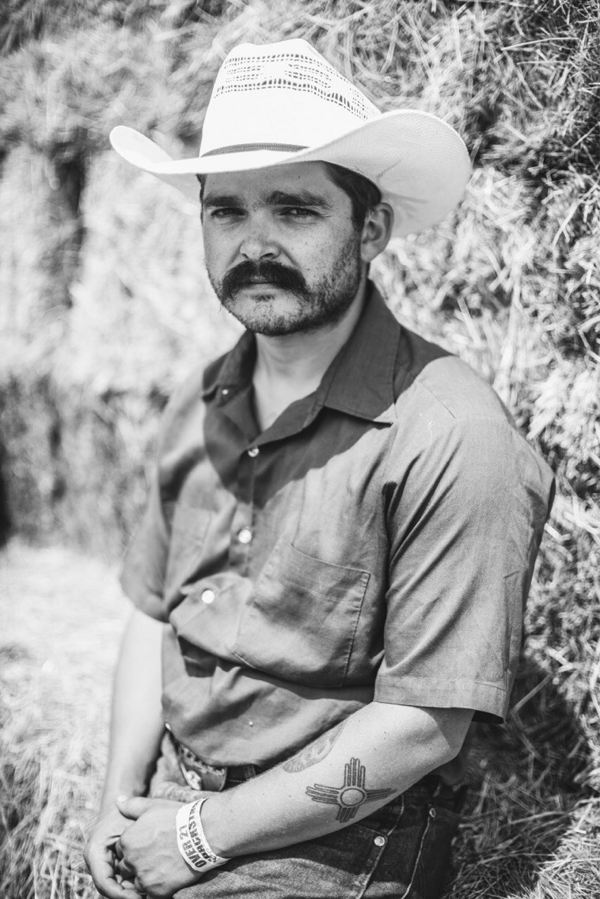 Originally hailing from the high desert of Northern New Mexico, Cahalen Morrison has made a name for himself. Over the past decade touring solo, as a duo with Eli West, or with his roadhouse country band Western Centuries, Cahalen has played shows and festivals all over the world and performed on stage with the likes of Tim O’Brien, Kelly Joe Phelps, Hot Rize, Crooked Still and Kris Drever.

Equally at home on guitar, banjo, mandolin, singing three part harmony or unaccompanied, he has carved out a place for himself as a unique voice in American music. An insightful and poetic wordsmith and songwriter, a subtle and accomplished roots multi-instrumentalist and a captivating singer. In April 2019, Cahalen went down to a remote village on the border of New Mexico and Colorado and holed up in an old adobe chapel along with Erick Jaskowiak, who had brought out a mobile recording rig. In just a day and a half, they tracked his next solo album Wealth of Sorrow, ten intimate songs of just Cahalen and his guitar and banjo.

“It's a sparse record no doubt, but that was my goal. I just really wanted to capture the moment as live and personally as possible. You can hear some wind noise, the woodstove, the occasional rustle of my mom or dad who were sitting in the same room while I recorded, and some other creaks and groans from the chapel. “