Hailing from the Melbourne soul jazz scene and known as part of the acclaimed 30/70 Collective, the gloriously talented Allysha Joy heads down to The Hug, May 19th with support from Rae Lena. Not a night to be missing!

Well versed in poetry and performance, Allysha Joy’s potent lyricism, unique musicianship & killer vocals have garnered legions of attentive fans the world over. She’s an integral member of the Melbourne soul jazz scene, known as part of the acclaimed 30/70 Collective & for her own equally revered solo work.

Her latest release,‘Light It Again’ is a four-part expedition across a variety of grooves and deep lyricism that marks a defiant statement of intimacy and hope. Produced and engineered by twice Grammy nominated artist Clever Austin (Hiatus Kaiyote), the EP features accompaniment from an all-star line up of Melbourne artists; Horatio Luna, Ziggy Zeitgeist, Danika Smith and Josh Kelly. This EP marks a new sound for the young artist, transmitting her honest and raw expression through the signature crunch and sonic landscape of Clever Austin.

Allysha is already well established across Australia and Europe, performing on the live circuit alongside the likes of Sampa the Great, Matthew Halsall, Ezra Collective, Bradley Zero and Children of Zeus, as well as hosting a monthly show on Gilles Petersons’ Worldwide FM Radio.

As a producer and prolific feature artist Allysha appears on releases from Rhythm Section, Total Refreshment Centre, Future Classic and now an EP for First Word, 'Light It Again’. Her 2018 debut album ‘Acadie : Raw’ on Gondwana Records won ‘Best Soul Album’ at the Music Victoria Awards, was nominated for ‘Best Jazz Album’ at the Worldwide Awards, and featured in many end-of-year lists, including Bandcamp’s Top Soul Albums.

Allysha’s lyrics weave together a heartfelt mix of love, power, wonder, anger, faith and hope for change. An artist that presents a palette of intricate grace and optimism, whilst unafraid of adding uncomfortable truths. Allysha is an incredibly powerful live performer; her husky vocals sonically synced with her formidable Fender Rhodes playing, whilst her influences are a solid base of jazz, hip hop and R&B; all glazed with the unique special sauce the Melbourne soul scene has become known for globally.

A gloriously meditative, raw soul, we are delighted to be able to share her music with you. 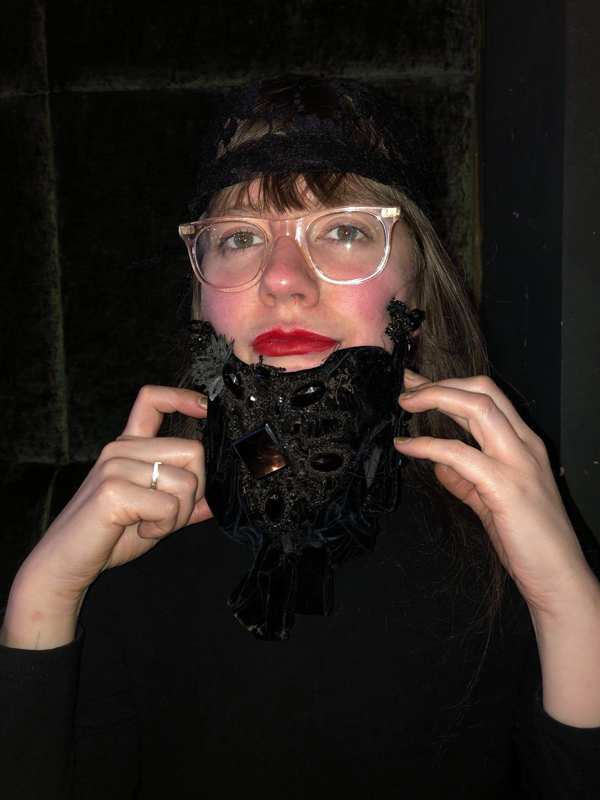