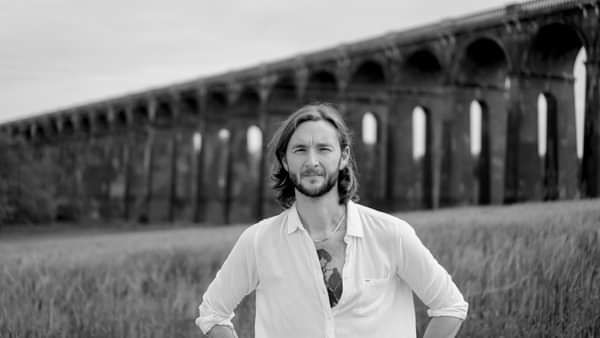 With the likes of Guy Garvey (BBC 6 Music) and John Kennedy (Radio X) championing him, Tom Bright is gearing up for his highly anticipated sophomore album 'Legacy' (out 12th November 2021) - produced again by the brilliant Ed Harcourt.

Following on from the success of his debut, his first two singles of 2021 were both crowned as X-Posure Hot Ones on Radio X, along with a third live session for them inside a year and support coming in from multiple BBC & RTÉ radios too. Tom - who has performed at Glastonbury Festival, in Vivaldi's courtyard with Mick Jones of The Clash and featured in a Q Music Film of the Year nominee - now finds himself with an incredible collection of new songs and a world waiting to see him back on the stage. “I love it. Highly recommended!” – Guy Garvey (BBC 6 Music + Elbow) "Absolutely fantastic!” - John Kennedy (Radio X) “Bard of the underbelly” – Folk Radio UK “There’s something about Bright’s voice that is reminiscent of a young Alex Turner.” - GIGWISE