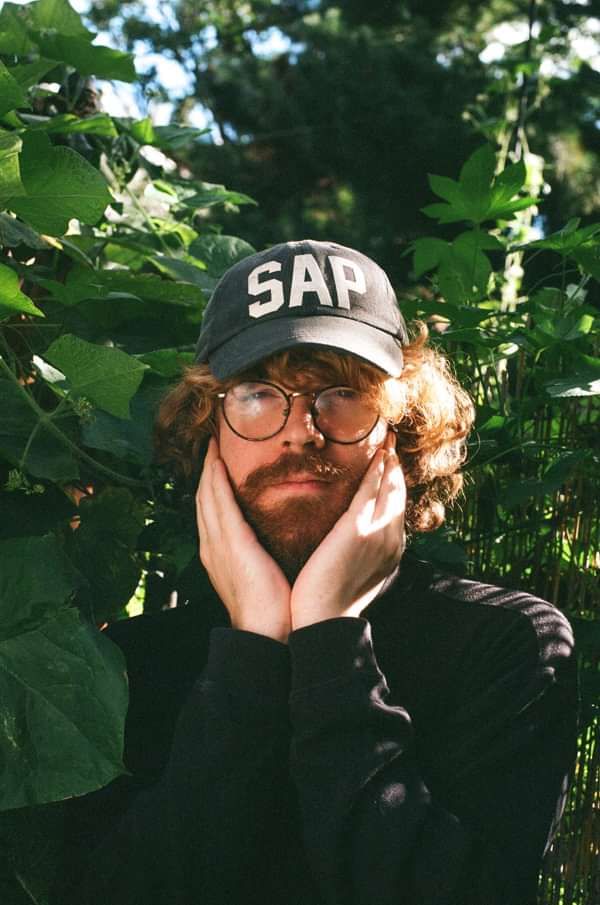 After last year’s highly praised We Share a Similar Joy, JW Francis is releasing his second album, WANDERKID, a concept album about a wandering anti-hero. To celebrate his sophomore release JW is going on a 2,000 mile walking journey across the Eastern United States along the Appalachian Trail. Here is what he had to say about the record:

“WANDERKID is an album about escape. It’s supposed to be a gut punch of a record about an anti-hero named WANDERKID who wants to get OUT: out of his living situation, out of his head, out of his life. This album is like looking out the car window with an urgent desire to be on the other side. It was finished during the most recent global pandemic, so hopefully folks find it relatable.”

From the extradimensional origins of a great tortugan fractal being, this bedroomjanglepop.jpg maestro erupts forth onto the Scottish music scene. If you listen for dancing, singing or feeling, Infinite Cloud Turtle's music has it all! 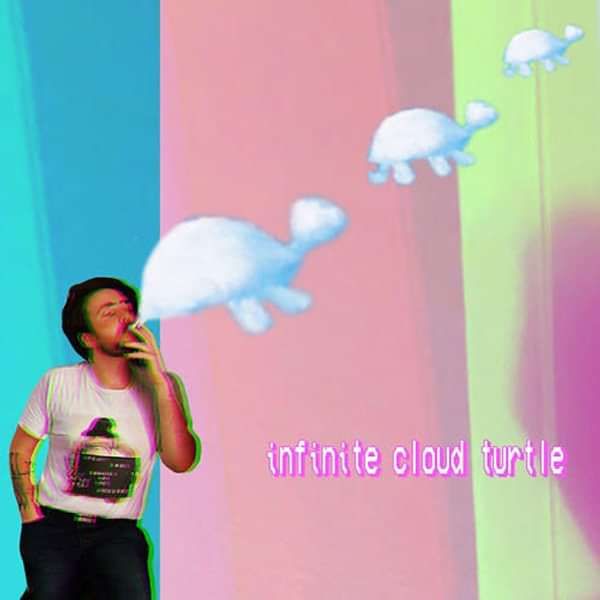 DIY multi instrumentalist singer-songwriter Conor Heafey writes a bashful brand of rainy day easy listening indie tunes about whatever's on the mind. Currently based in Glasgow but originally from the Black Isle in the Scottish Highlands Conor pursued music from a young age and in his late teens relocated to Perth to study music. Now in those early twenties Conor has been writing and playing with bands but has only recently embarked on an overdue venture into a solo project. 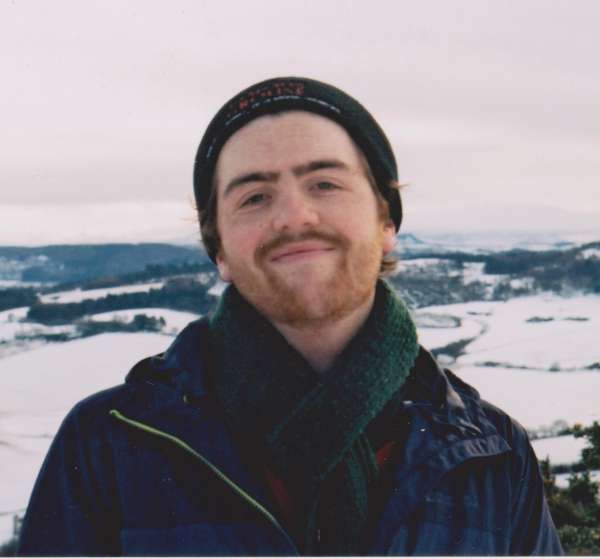