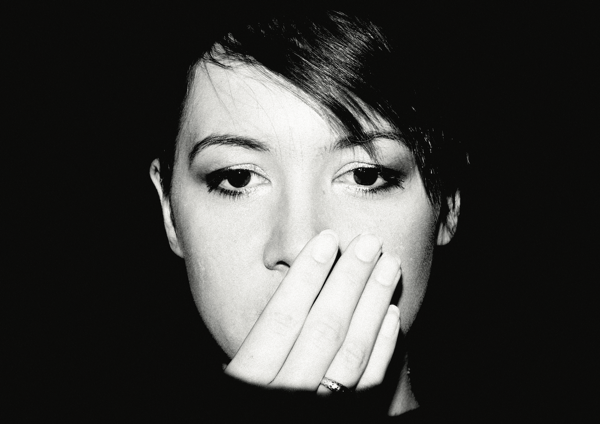 Sophie Hunger has long been synonymous with a minimalist folk-jazz hybrid that put her in step with fellow travellers like Laura Marling and Feist. But having recently made the move to Berlin, she discovered electronic music, became a frequent visitor to the Berghain club on Sunday nights and developed an interest in modular synths, for which Berlin is a mecca. The songs shewrote in her home studio (which were later recorded with producer Dan Carey in South London) do her proud.