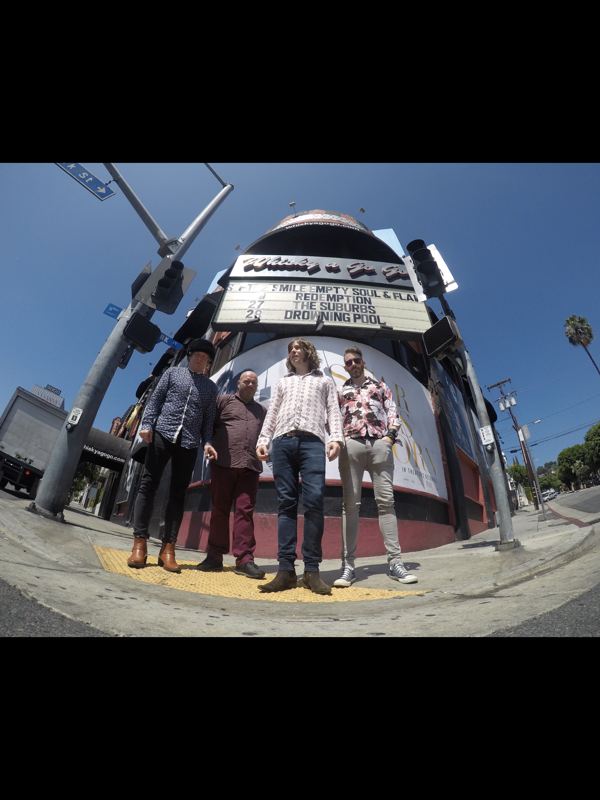 The Fast Camels explosive blend of 60's influenced psychedelia, freakbeat and classic power-pop has been turning heads on the live circuit in their native Glasgow since their formation in 2005. The band have already clocked up over 500 live appearances, highlights including several shows at Glasgow's premier live venues King Tut's Wah Wah Hut, The ABC and Classic Grand..... In the summer of 2006 the group recorded their superb debut album 'The Magic Optician', and before the end of the year the camels signed a one album deal with Neon Tetra Records. The album hit the shops in March 2007 accompanied by a wave of favourable reviews in the likes of Record Collector, Classic Rock, The Skinny, OMH, The List, Daily Record (largest daily in Scotland), Sunday Mail, Popism, Freak Emporium, and Shindig. This lead to live radio sessions in Glasgow's own XFM, BBC Radio Merseyside and Malcolm Dome's Total Rock Radio..... As the weeks went on their airplay intensified too, the Camels sound has been embraced by U.S. and Canadian College Radio clocking up hundreds of plays on the likes of Jeff Shelton's Power Pop Show, Radio Free Phoenix, UIC Chicago and University of Toronto Radio. The Fast Camels stateside success is made all the more impressive given that a licensing deal for the album in the U.S. is still in negotiation, the record only being available until now as an on-line purchase via the likes of Amazon and I-Tunes. Word of mouth regarding the band continues to spread like wildfire across the US and the Camels are currently being courted by several US based labels with a view to the licensing of the current album and future releases. This lead to a West Coast Of America tour in 2018! TFC's have also been played in various European countries including Spain and Germany..... One of the band's proudest achievements was being chosen as the only British representative to play at the 40TH ANNIVERSARY MONTEREY POP FESTIVAL MAIN STAGE with bands such as the Doors and Jefferson Airplane.