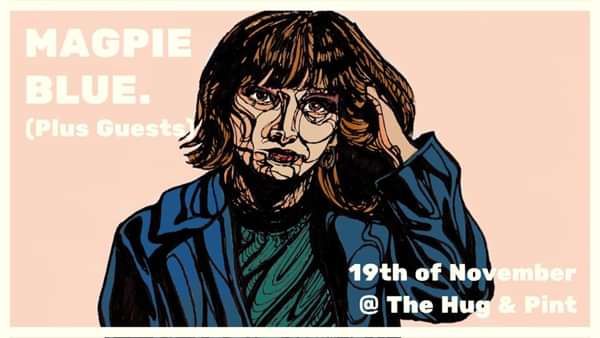 Magpie Blue embarks on her first headline tour this November

The track was produced in Edinburgh by Rod Jones of Idlewild and features drummer Michael Reid of Man of Moon and guitarist Louise McCraw of Goodnight Louisa.

“Lyrically, Magpie Blue delves into introspective yet sharply to-the-point subject matters from heartbreak to anxiety, investing her words with a raw truth. You get the sense listening to this number of an old head resting on young shoulders, of someone who has the emotional intelligence to channel real feeling into their art.

Having already gained comparisons at this early stage of her career to the likes of PJ Harvey and Anna Calvi, her Jeff Buckley-esque vocals inflect this number with a sense of raw melancholy. A husky, brooding start sets the track off on a low key, before her band, featuring the likes of drummer Michael Reid of Man of Moon and guitarist Louise McCraw of Goodnight Louisa, build proceedings to a mighty crescendo, subtle electronics adding an unexpected layer of depth. Production duties are confidently overseen by Idlewild’s Rod Jones, who brings his band’s keen ear for melodics to ensure this track remains firmly lodged in the ears after it’s finished.” - Bitter Sweet Symphonies

The artist uses her distinctive voice to illustrate her intriguing yet relatable lyrics, depicting heartbreak and the brutally honest inner thoughts of an anxious mind.

( "Magpie Blue AKA Millie Hanlon Cole debuts onto the scene with the phenomenal Just In Time. The Edinburgh-based singer/songwriter displays her unquestionable talent throughout this four minute track, allowing her powerhouse vocals to take centre stage." - SAMA )

Magpie Blue is the guise of Millie Hanlon Cole, singer, songwriter and lyricist based in Edinburgh. Magpie Blue uses her distinctive voice to illustrate her brutal, honest, inner emotions which accompany intriguing yet relatable lyrics depicting heartbreak and the brutally honest inner thoughts of an anxious mind. 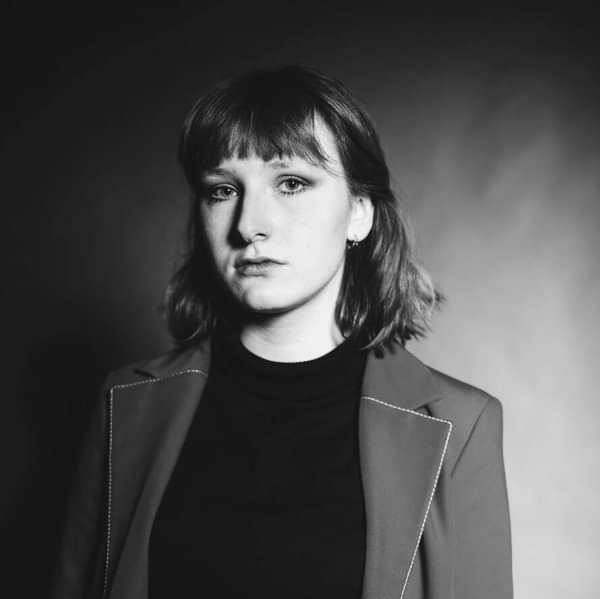