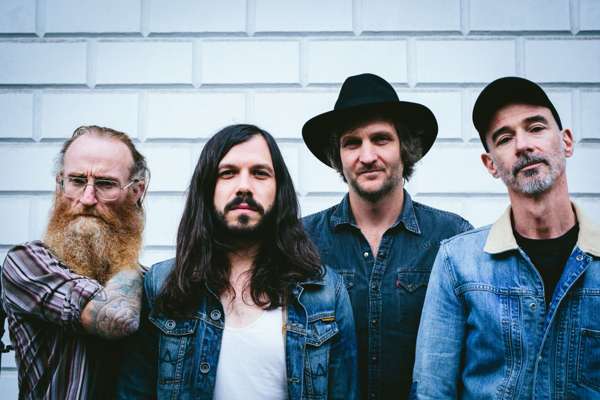 Jawbone are a new and exciting London-based four-piece band. They self-release their epony- mous debut album on Friday 9th November 2018.

In January 2018, Jawbone were chosen to back Eric Clapton, Van Morrison & Tom Jones at Paul Jones’ legendary charity show at G-Live in Guildford, gaining rave reviews from the artists involved and the sell-out audience alike.

Having all met each other in and around the thriving London music scene, Bonfanti and Milner first crossed paths in a North London house share in 2008 forming a close musical bond through a shared love of Blues and Roots music. Rex and Evan shared a similar experience halfway across the world in Perth, Australia before moving to the UK to pursue new musical endeavors.

Jawbone pride themselves in their lack of compromise, from the writing and recording processes, through to album artwork. The initial writing sessions between Bonfanti and Milner took place at Paddy’s house in North London where the two forged the songs that would eventually make up this debut album.

Named after a song taken from The Band’s self-titled 1969 second album, Jawbone tracked all the songs live as a four piece with minimal overdubs at London’s State of The Ark Studio using the fa- mous EMI desk originally installed in the Pathé Marconi studios in Paris. Final touches were added at Marcus’ brothers North London studio where his collection of vintage synthesisers and micro- phones helped the band finalise their ideas.

The record was mixed in New Zealand by Nick Portman and mastered in Devon by Star Delta with a final bounce to tape to add that warmth that is missing from so many records today. The album was additionally mastered for vinyl to ensure both the digital and analog versions sounded as good as possible.

The distinctive voices of Paddy Milner and Marcus Bonfanti compliment and contrast throughout the songs as they share lead vocal duties on the album. Rex Horan’s searing falsetto vocals create the three-part harmony that has become a hallmark of the Jawbone sound.

Taking influences from Little Feat, The Band, The Rolling Stones and Crosby, Stills Nash & Young but also mixing it with the eclectic musical backgrounds that each member brings, allows Jawbone to create a very fresh take on rock’n’roll.

Jawbone begin their first major headline tour in September taking them across the UK & Europe culminating with the album release in November 2018.

Originally a solo musician hailing from the Scottish highlands. In December of 2017 I released my debut EP which received notice especially with the single 'Emerald City'. With the release of the EP, I also formed a band to perform with; 'The Kings of Nowhere'. All band members hailing from Scotland and based in Edinburgh and Glasgow.

Folk/Alternative songs about love, life, and death. A lot of raw power and huge dynamics. We pour our hearts out on stage with a very energetic set. Newly established, yet 2018 will be a big year going forwards with more releases on the way and big ambitions.

Among many different features, this year saw my debut single get premiered by Billboard and the respective music video premiered on Clash. Now it is time to drive on and get the band out there. 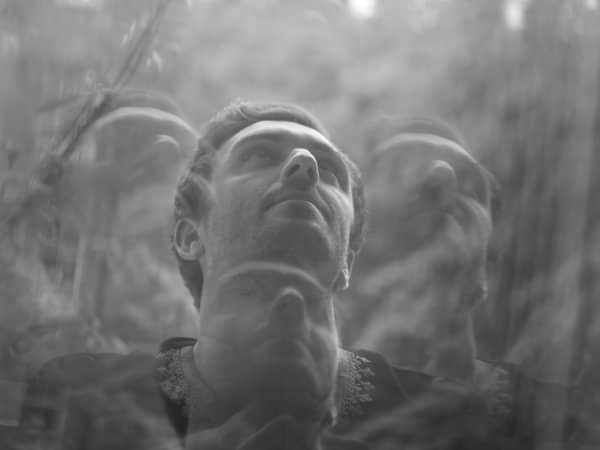