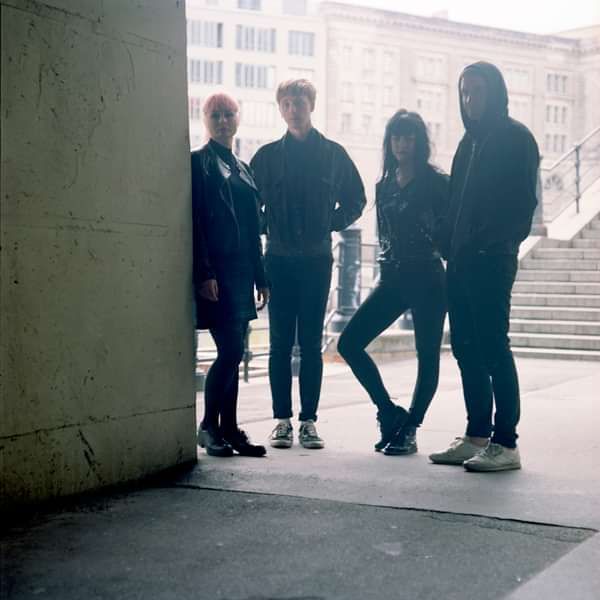 It’s For Us is a quartet based in Stockholm, Sweden, whose members have long been active in the Swedish indie music scene, in separate bands and together in different constellations. The music, described as "gritty postpunk", has its roots in postpunk and indie rock; it’s clean and minimalist – but just as often passes in to walls of sound, chaos and noise. Vintage sounds, looming synths and feedback are held together by the powerful vocal turns of singer and bass player Camilla Karlsson. It’s For Us has released two EP:s (2013 and 2015) prior to the first full-length album “Come with me

"Stockholm quartet It’s for Us is one of the more interesting bands in Sweden right now, and their new album is amazing. The band play melodic modern post-punk, with tight rhythms, moving basslines, chiming guitars and wonderful vocals. Vocalist/bassist Camilla Karlsson sounds like a modern version of Siouxsie Sioux or the rougher sides of Elizabeth Fraser." Knut Lindbjør (Eardrums Music/"Best Releases of the Month") 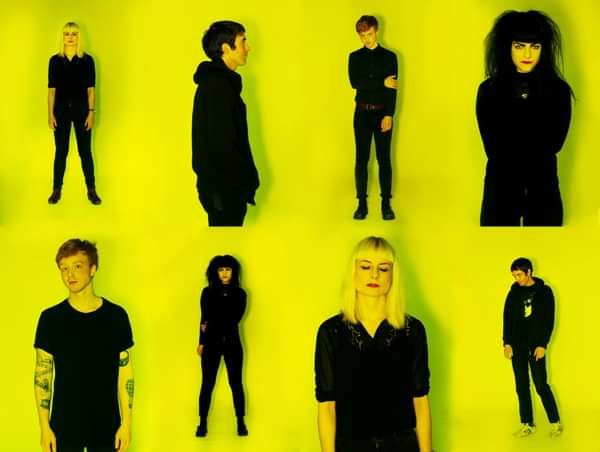