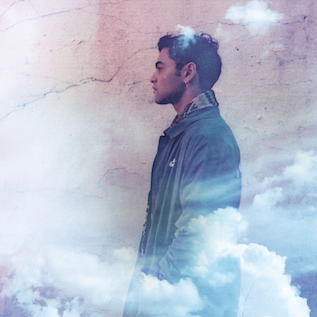 His debut album 'Years' was released in August 2018 on Bella Union and as well as UK headline shows and festivals, live performances in support of the album included stops at SXSW (Texas, USA), Iceland Airwaves (Reykjavik, Iceland) and Archipelago Festival (Jakarta, Indonesia). Collaborators on 'Years' included producer-artist Kwes (Loyle Carner, Solange, Micachu etc), who helped on the mix and added touches to help complete the album.

Hilang Child's second album is currently in the works, while a collection of reworked songs brought together under the title ‘Stripped.Rebuilt EP’ was released in May 2019 on Bella Union

With his father’s guitars strewn about the house, Tommy’s childhood was always going to be musical. Travelling the country playing guitar in his father’s traditional blues band and raised on the Scottish pub singaround culture his initial musical experiences were immersive and natural. His teens were spent pouring over his parents record collections of American songwriters such as Neil Young, Simon and Garfunkel, Gillian Welch and Dave Rawlings and Jeff Buckley. The eclectic mix of american roots, blues and country music combined with his Scottish folk roots and the agrestic simplicity of his hometown life all seeped into his music.

Tommy spent his early twenties in academia, studying and modelling the human perception of sound. The world of lab coats, vast loudspeaker-arrays, and pitch-black sensorially-deprived listening rooms is far removed from the raw and natural world he now inhabits with his music. His songs contrast introspective lyrics with expansive harmonic landscapes, creating an atmosphere that transports you straight to his small hometown nestled in the hills of the Scottish Borders. Upon finishing his PhD, Ashby went straight out on the road supporting Rhodes on his tour of the UK and Europe. Further tours supporting Nina Nesbitt and Tom Speight followed, along with a sold out first London show at The Islington. His debut EP, recorded with Mercury music nominated producer Chris Bond (Ben Howard), was released in late November 2016 and entered at No.5 in the iTunes singer-songwriter chart.

Tommy has also made a name for himself as a session guitarist for films and television featuring on soundtracks including Doctor Who, The Inbetweeners and Taboo. He is in demand for various touring artists and is a highly experiences performer on the European festival circuit. 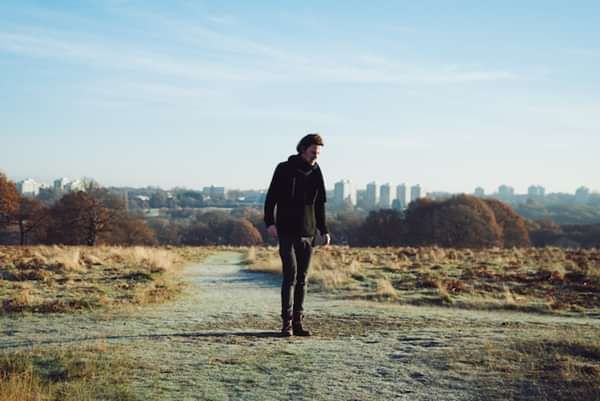