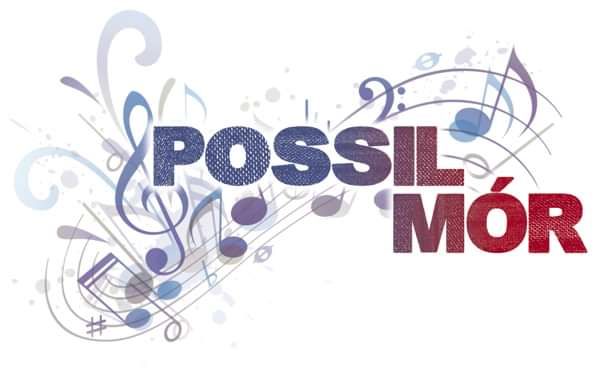 Possil Mor are a new band from in and around Glasgow.

Described as “Celtic Soul, with Rock and Roll”. They are a blend of Americana and Scottish roots music, with influences like Shania Twain and the Corrs, along with some quite unusual ones, like swing jazz, and the romantic classical composers. Melody is everything as far as they are concerned. “The first song released is Letty’s Song, which is about a young woman who emigrated to Canada in 1908, but who still thinks about her family in Glasgow and her brothers who fought in the First World War, and how her hometown has changed since she left.to start a new life ”