+ Ubaldo + Heir of the Cursed 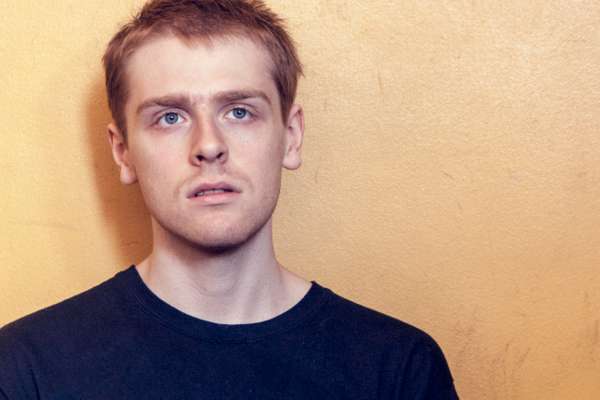 After countless digital-only releases via Bandcamp, Leonard garnered much acclaim for his debut album 'Bowler Hat Soup' (2013), and later signed to Moshi Moshi to release second album proper 'Grapefruit' (2016). Both albums generated three BBC 6 Music-playlisted singles, and both were crowned Album Of The Day upon release. In 2017 Leonard released 'Derevaun Seraun'; a piece of work consisting of five movements, each inspired by a different piece of literature, arranged for piano, strings and voice.

Heir of the Cursed