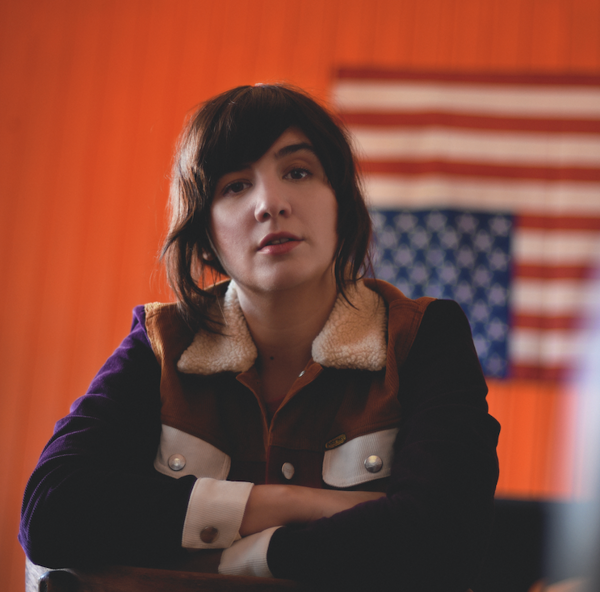 For her fourth album in five years, Joana Serrat travelled from her home in Vic, Barcelona to the Texas Hill Country outside Austin. There she teamed up with Israel Nash at his Plum Creek Sound studio near the town of Dripping Springs. For the recording sessions Nash & Serrat corralled a stellar crew of musicians: Joey & Aaron McClellan, (Midlake, BNQT, John Grant, Israel Nash), Eric Swanson & Josh Fleischmann (Israel Nash), Dave Simonett (Trampled By Turtles) and Dennis Love (Futurebirds), as well as Nash himself providing additional guitar and backing vocals. Israel Nash produced the album, with Ted Young (Grammy award winner for The Rolling Stones) on engineering and mixing duties.

It was no mean feat to gather all these creative talents and get them working together as a team, but as Israel Nash commented, “it was very easy to work with Joana because she knows where she wants to go and she leads us all there. Joana’s lyrics are brilliant. She uses images and colours to describe her songs and luckily that's the way we are used to working.” Joey McClellan adds, “her voice was our guide”.

The resulting album is unsurprisingly Joana Serrat’s most Americana album to date. Mojo described her last album Cross The Verge as “Mazzy Star guesting on an early Neil Young demo”, but with Dripping Springs she has produced a far more rounded and polished piece of work. Serrat explains, “it’s an album that deals with farewells but is filled with an optimistic melancholy that doesn’t isolate nor enclose the spirit and determination to realise our own dreams”. It was a bold move by the young Catalan to cross the Atlantic to work with a bunch of American musicians that she had admired from afar but had never met.

What she came away with is, however, nothing short of magnificent and should see Serrat building on her existing achievements which have included a BBC 6Music Recommends Track Of The Week - with Lauren Laverne commenting “she’s an amazing artist, an astonishing talent and I love her songwriting”. Dripping Springs has been chosen one of the Best Albums of The Year at Another Country with Ricky Ross – BBC Scotland and the Best Folk /Americana Album of 2017 on magazine Mondo Sonoro. Within the last year, Joana has toured with The Jayhawks, Neko Cas and The Handsome Family, played the main stage at Primavera Sound Festival, Paredes da Coura, Pop Montreal and Eurosonic, showcased at SXSW (Austin, TX) and AmericanaFest 2017 (Nashville, TN), and has been invited to London in January to showcase at Americana UK Fest 2018.

With her first album, the self-edited "The Relief Sessions" (2012), Joana Serrat was chosen as 'Best Artist of the Week' by the Nashville website Noisetrade. She debuted as an actress in Family Tour, Liliana Torres' debut film and she also performed a live show at the YERSE catwalk at the 080 Barcelona Fashion Week.

While 'The Blizzard' was chosen as 'Song of the Week' by the English store Rough Trade, the album also featured in the AFYVE chart as one of the most sold albums in Spain. At the same time, her songs began to to receive regular play on BBC Radio 6 Music, BBC Scotland and also at the ABC (Australian National Radio Station). British weekly music journalism magazine N.M.E. (New Musical Express) includes to Joana Serrat on the Radar section as a Next Big Thing and describes her album like 'Gorgeous'.

Her song 'Came Out Of The Blue' has been playing in the Australian television drama Winners & Losers (Episode 12 Season 5).

The "Dear Great Canyon" Tour took Joana to play in over 100 shows both in Spain and also Portugal, England, Holland, Luxembourg, Belgium, Canada and South Africa. 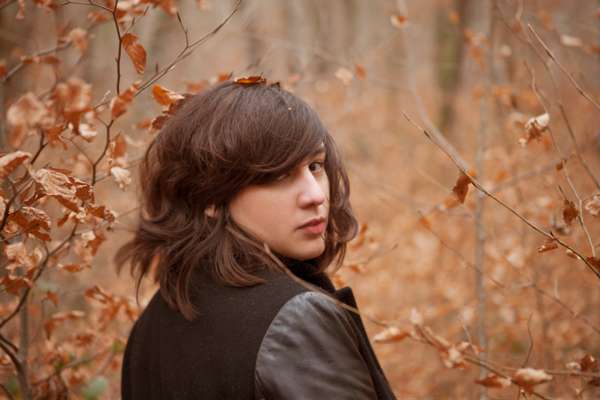 Hailing from Glasgow, Scotland, Robin Adams has been described as one of the most under rated Scottish Singer Songwriter of his generation. His two acoustic based albums - Down To Reverie 2009 and Be Gone 2011, received critical acclaim, the latter of which winning over critics with 4 and 5 stars from the likes of Q Magazine, The Skinny and Is This Music? 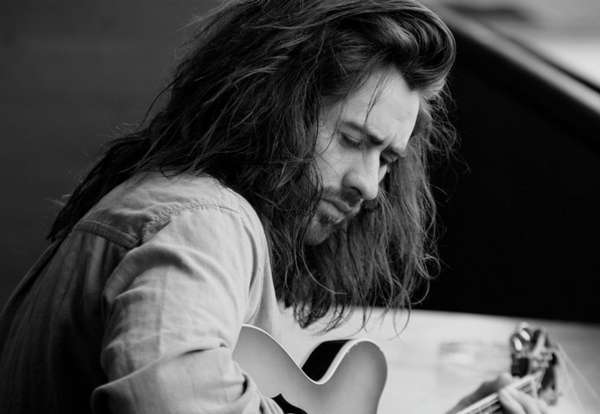